A mother’s prayer… | Thy Kingdom Come Skip to main content

Mothers may be on your mind this week. And if you’ve not sent a card yet, you better scrabble around and find one or even better make one! 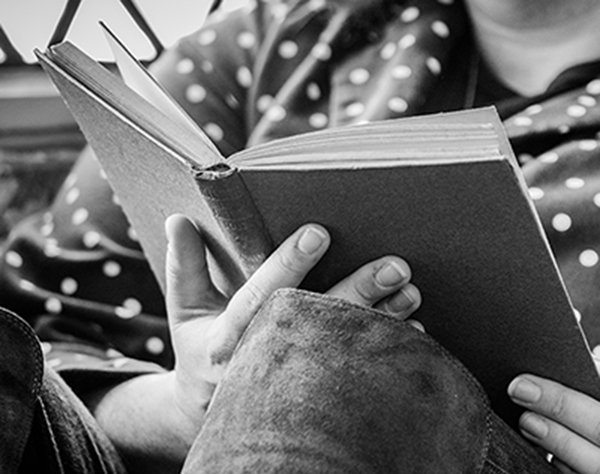 It was winter and I think it was raining. I was sitting in the concourse of our university building thinking about mustering up the energy to go out into the cold and cycle home. An older lady in a dark pink coat and white hair caught my attention. She had a handbag clutched against her and paused to look across at where I was sitting. I smiled absentmindedly at her but she looked passed me and continued down the corridor scanning the various notice boards lining the walls as she walked. A couple of minutes later as I headed towards the main entrance the same lady appeared again. She'd obviously come in a complete circle around the quad. This time I smiled properly and asked her if she was lost.

"Emm," she hesitated. "I want to speak to someone from the Christian Union... do you know how I would find them?" I was surprised and nodded saying I was actually a member, which seemed quite a fortunate coincidence. She looked relieved and started to explain how her daughter was a student at the university and she wanted us to pray for her. She'd come in especially to ask for us to pray. She told me her daughter's name and then which course she was on. At which point I took a step back... she was on the same course as me and in my year. The lady reminded me of my own mum, but it wasn't her very traditional shoes and winter coat, it was something in her face and her eyes that shone out. She was there because she wanted her daughter to hear God’s call and that meant so much to her that she had come to find a stranger to pray for her.

I was quite amazed and moved. The next day I related the story to some of my Christian Union friends.

I did pray for her daughter, but without much faith that it would do any good. This student was not someone I could really see myself befriending. I'd told my friends she was a lost cause.

She was a wild firecracker who rushed in and out of seminars or lectures. She cracked loud jokes and boasted about boozy nights out and her current boyfriend's antics... who from what I could gather was some kind of bank robber. Poor lady, no wonder she wanted us to pray! I thought.

Some months later I was choosing modules for the next two years and found myself in a small tutor group with this same girl and three others. We would have to work together in the coming year on a joint project... I wasn't looking forward to it. I felt I was the one in need of prayer. Somehow the two of us always ended up being thrown together against my choice. And yet over the coming months I began to see another side to this brash confident student. As we lugged heavy video cameras around South London or we sat munching 'eggy' rolls in the Union snack bar something thawed between us. We became friends.

It was this same girl who a few months later hugged me and cried with me in the weeks after my mother's sudden death. Together we crushed giggling into a phone box in deepest Devon to call respective boyfriends on a summer camping trip. On graduation day we posed for photographs next to each other and then months later she bundled her essential black skirt into my bag as I headed for Morocco. On the morning of my wedding we sighed as she helped me into my dress and she teased my dad, in a way only she could get away with. This same girl is now married to an inner city vicar and has spent her life building a church and seeing amazing miracles of faith and healing.

It seems incredible that my meeting with her mother in a university corridor so many years ago turned out to be the start of something I could never imagine. And it was all down to prayer. Her mother’s prayers didn’t just stop with ‘Amen’. They led her to London to call on others to help her pray.

Thank God for mothers who never give up praying for their children. And thank God for the way He answers our prayers in ways we could never imagine.